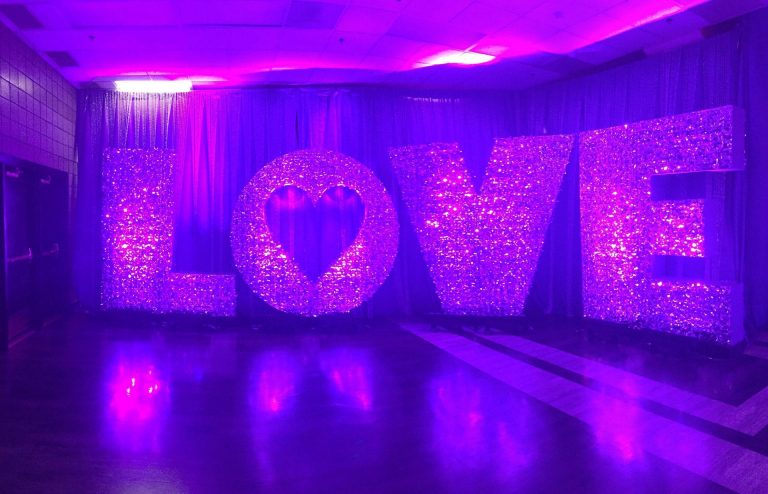 Our mission was to launch a social media marketing campaign for this important fundraising event that celebrated love and memories worth keeping alive. The goal was to reach as many people as possible through sharing the event, providing ticket information, and to get people excited about celebrating Tony Bennett’s exemplary brain health and the brain disease research conducted by the Lou Ruvo Center for Brain Health.

Our social media marketing services included spreading the online message before, during, and after the event. Over 75 Facebook posts and 200 tweets were posted throughout the six-month time frame of the event, including five months of social media posting before the big day.

Before the event began, Post Launch spent five months preparing for and posting about the Power of Love gala on multiple social platforms. Post Launch utilized video, images, boosted posts and social media advertisement during this process to increase reach and engagement.

The night of the show, the Post Launch crew arrived two and half hours early to prepare. Six crew members were involved, including the Post Launch CEO and president. Our webmaster came along to make sure no technical glitches occurred that evening. Once arrived, the crew set up the essential social media marketing tools: hotspot wifi access, video and photo camera, laptops, cell phones, phone chargers, and extra phone batteries (just in case).

Post Launch worked the event from beginning to end, highlighting the best social moments on Twitter and staple moments on Facebook. To ensure every moment was caught on camera, the crew split up, each taking an event segment to cover. The images were collected throughout the evening, and one crew member was designated to do the social media event posting, sharing the best stuff on the major platforms.

After the event, Post Launch aggregated all materials and formulated final social media posts regarding the event, pushing out “thank you” posts to celebrity guests and sponsors. Final posts also included thanking guests and donors, as well as everyone who was involved with putting the successful show together.

Over the six-month social media campaign timeline and the five-hour event, Post Launch helped the Power of Love gala earn the following results:

But the numbers mean squat if they didn’t bring in any ROI. See the following conversion rates earned from successfully marketing the Power of Love gala on social media:

The results were substantial. The event hashtag, #PowerofLove20, was used throughout the evening and earned the number two placement for top trending Nevada hashtags that night. Even Steven Tyler used this hashtag in a Facebook post that garnered 23,000 reactions and 650 shares, and a tweet that earned 1,500 likes and 345 retweets. Other notable celebrities/organizations who used #PowerofLove20 included Monster, Wolfgang Puck, and Herbie Hancock (who received 4,500 reactions for his Facebook post).

Post Launch was honored to be a part of this event to help spread the message and raise funds for a good cause through our expertise in social media marketing and social media event live posting.