Is Google Goliath and Your Business David When it Comes to Web Marketing? 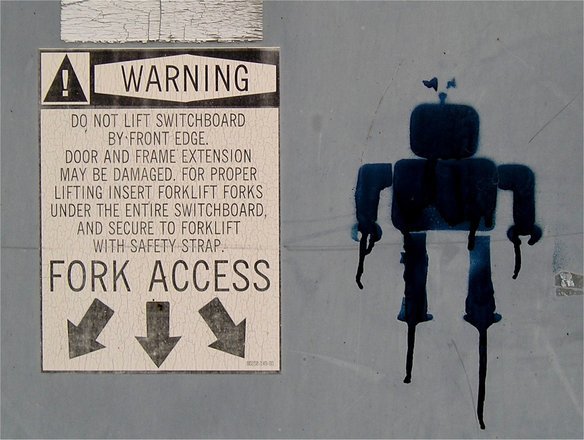 Here are three things to know about RankBrain. We chose the number three not because we’re a web presence marketing firm that can’t count higher than three. We know you’re busy so we want to be brief.

What is RankBrain and why are web marketing geeks talking about it? Let’s start from the very beginning.

You know Google, right? You know the search bar that thinks it’s super clever? Well, it does think. And it probably does think it is clever. According to Bloomberg Business, Google engineers have been plotting the latest in the search engine artificial intelligence, especially ever since Google’s parent company Alphabet earned significant revenue.

RankBrain Features You Need to Know…Ranked

Yup, artificial intelligence. What one representative is calling “guessability,” the machines behind the search algorithms anticipate what people are actually looking for, similar to what you find right now in autocomplete. Only now, the search engine will learn your habits, much like a friend learns that when you say you’re hungry and it’s 11 p.m. at night, your friend has learned that you’re not just hungry but craving Taco Bell.

While we’re not saying Google will be able to predict your cravings, its search engines are being trained to learn from humans and what they are looking for online.

2. RankBrain is different from what most understand about AI.

Unlike Isaac Asimov’s Three Laws of Robotics, the laws of RankBrain are a bit more complex and a bit more mathematical. “It’s adept at dealing with ambiguous queries,” reports Bloomberg, meaning those rambling questions you say aloud have not always been translatable to Google. At least, that’s how it used to be. With RankBrain, your random thoughts and quandaries about the universe and life will be searchable and possibly, answerable.

3. RankBrain has been “a five-year push” for integrating AI.

Google has been at this artificial intelligence push for a bit now, biting at the bit to expand their technological aspirations and achievements. More than that, the popular search engine wants its high-tech knowledge to be integrated into every facet of its business and future businesses. RankBrain, we suspect, is just the beginning for Google’s monstrous evolving company and influence.

Fill out our contact form to get the scoop on all the ranking and non-ranking web presence marketing brain things.