Pepsi to Water: The Extent of Effective Marketing

Stay Connected to These Blogs While on Vacay

Bringing Back the SEO Basics, Back to School Style

As you know by now, marketing is one of the most important ways you create a profitable business, but effective marketing strategies can bring in so much more than a one-time profit. Creating campaigns and competitions for your product and/or brand will keep business coming for a long time. Afterall, the best marketing campaign ideas are the ones that last long after the campaign ends.

The power of marketing is so strong that, if done correctly, it can keep your business going long after you’re gone and can establish a brand reputation that will last through the decades. Want proof? Look at the water bottle industry and ask yourself this question: Do we drink bottled water because it actually tastes better or is their marketing so good that we purchase something that would otherwise be free? 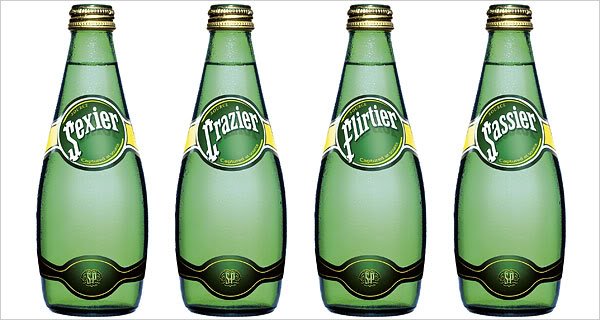 The water bottle industry makes billions of dollars a year selling something that comes out of the faucet for free. Believe us; Americans weren’t always so keen on the idea of buying bottled water. But, this all began to change with the creation of the first marketing campaign of its kind advertising fuzzy French water to Americans. The company was Perrier, and the marketing campaign forever changed water in America.

Perrier spent the time, creativity and budget necessary to create a lasting marketing campaign. The success of this campaign led to other companies pioneering their own bottled water products (including Coke and Pepsi), and approximately 500 million gallons of bottled water were sold in America by 1978. 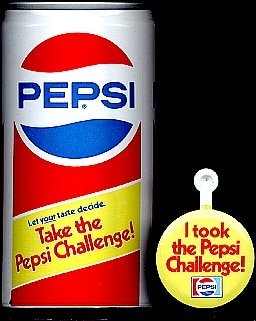 With a small sample and limited experience in research design, Post Launch set out to determine which bottled beverage tasted better, and if any of these bottled waters actually tasted better than tap. The results will… not surprise you.

At the end of eight sample taste tests, we counted and calculated. The calculations revealed that most people preferred the taste of Sparkletts and disliked the taste of tap water.

In preferential order, the following was concluded. 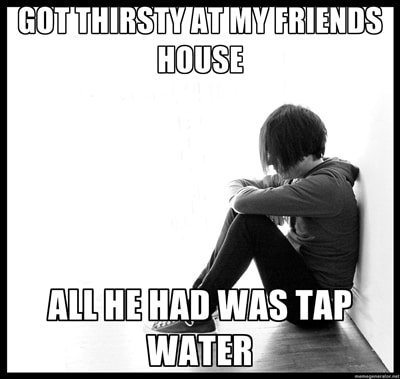 In between the “these just taste like water” and the “I know this is Dasani and I don’t like Dasani” comments, the team managed to find a small but consistent pattern of preferences. The surprise came when Fiji, the most expensive bottle, only came in third. Guess their marketing must be better than their water considering tests found that Fiji water is lower quality than tap water (and more expensive, too!). Talk about a successful marketing campaign.

Water under the Bridge

So tap water, which is free, may be less contaminated than bottled water, which costs the world over $100 billion a year. Tap water didn’t taste as good, but the most expensive water tested (Fiji) didn’t taste the best. Just goes to show the power of marketing is not subdued by the power of taste buds or cost of a product.

In fact, tap water is 560 times less expensive than bottled water in California and yet more people buy bottled water than beer and milk. Woah! Here’s the kicker: Nearly half of all bottled water actually comes from tap water and is no safer than its tap counterparts. Oh, snap!

Coming back to the question of bottled water: Do we buy bottled water because it’s better or are we all being tricked into spending billions of dollars by brilliant marketing campaigns? We’ll let you answer that question.

As for the original Post Launcher who claimed Arrowhead tasted like all other bottled waters, they actually liked Arrowhead best. Go figure.

No One Cares when You Turn 6