Medical Marijuana and Digital Marketing – the Good, the Bad and the Illegal

Take Your $100 AdWords Gift Card and Burn It!

How Facebook Reactions will Affect Your Digital Marketing Strategies

Cannabis is a booming business still in its infancy. Despite the fact that marijuana is federally illegal and still considered a “vice,” many in the business world push forward to take advantage of this billion-dollar industry. Yet, problems arise with marketing and advertising marijuana, which leaves many cannabis companies unsure of how to reach their target audience. 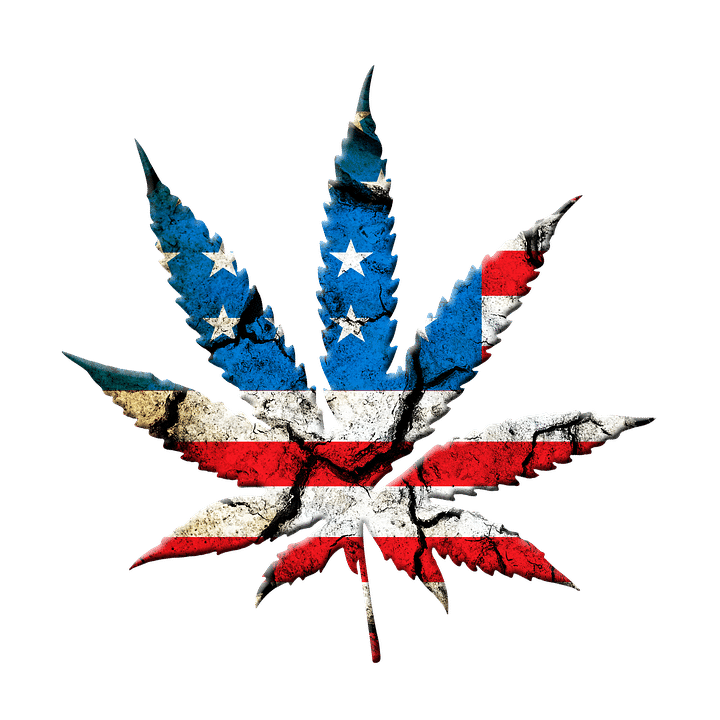 The biggest challenges when it comes to marketing marijuana revolve around advertising. The idea behind these restrictions is to stop marijuana from being in your face (like tobacco). There are no TV ads and Google doesn’t let marijuana businesses use their advertising platform either. And Google isn’t the only one.

Bing, Facebook and pretty much every other online search engine won’t touch marijuana advertising with a ten-foot pole – even though the plant is legal in many states. As a result, marijuana advertising is pushed to the back of newsstand line, so to speak. Google won’t punish you for existing, though, and that is where good old fashioned SEO comes in handy.

The most recent challenge in marketing marijuana comes from the social media giant, Facebook. Facebook’s advertising policy bans the promotion and selling of illegal drugs on their platform. So you can’t use Facebook advertising to promote your federally illegal marijuana page or products. But many dispensaries have used Facebook for business organically with no problems – until now. 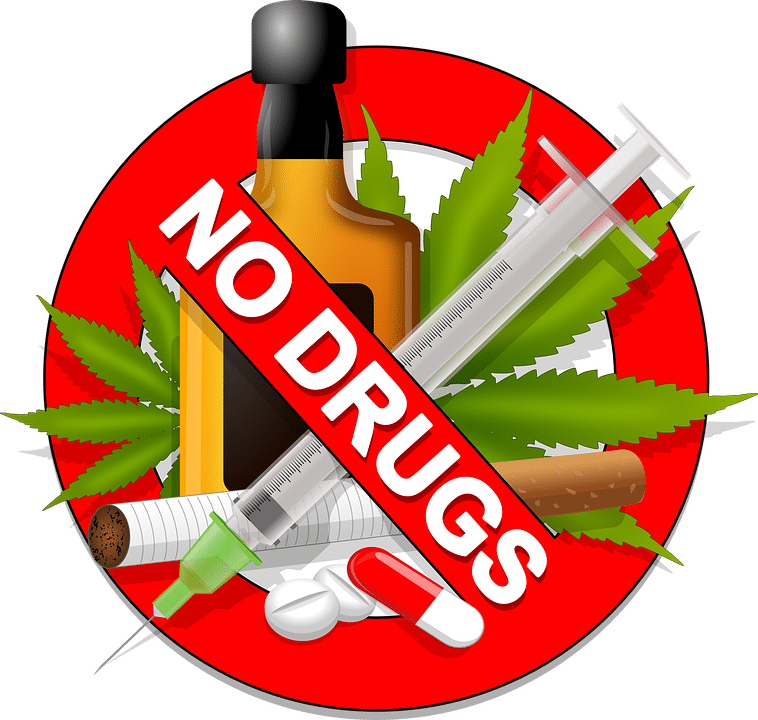 While Facebook refuses to acknowledge the mass dispensary takedown, except to say that pages were removed for violating their community standards, many marijuana dispensaries are scrambling to find new ways to reach their audience, promote their content online and neutralize their Facebook pages to avoid a shutdown. TechTimes reports that the total number of disabled marijuana business pages is unclear, but the Facebook takedown has been happening over the last three months. And marijuana dispensaries are not happy being arbitrarily taken down with no excuse or reason.

The marijuana industry remains a controversial business sector until it is federally legalized (or at least taken off the schedule I drug list and officially left to the states to decide legalization). For this reason, many businesses (like big banks, Facebook and Google) continue to try to avoid getting their hands dirty with marijuana, even though support is sweeping the nation. These restrictions make it more challenging for marijuana businesses and marketers to get their brands noticed. This has made for some creative marketing opportunities for the marijuana industry difficult since many common practices of digital marketing are no longer available. 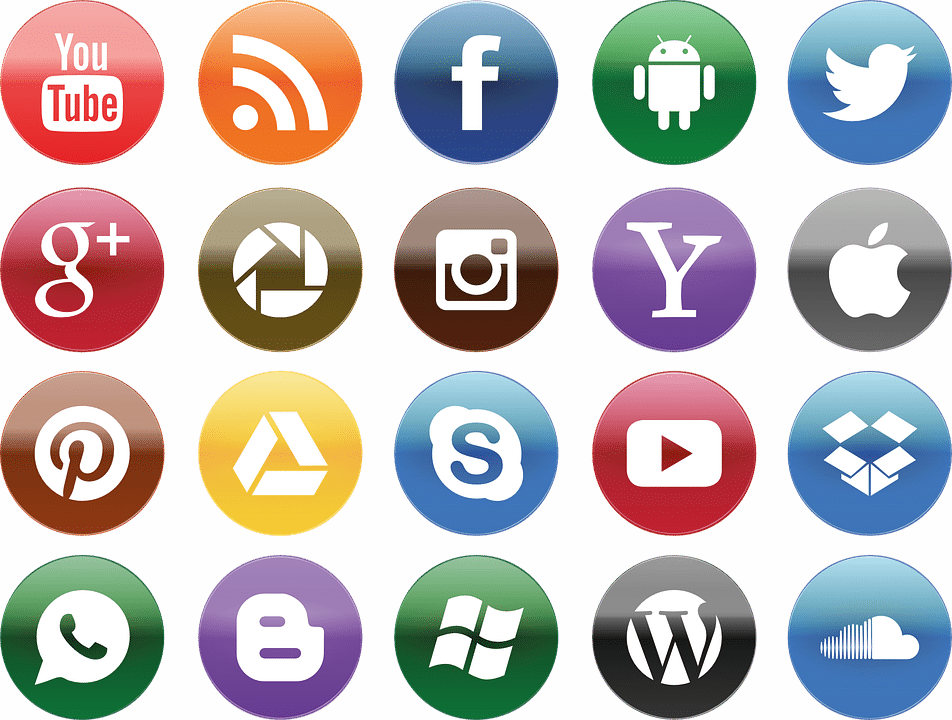 So what’s a marijuana business to do with obscure and unclear restrictions with online marijuana promotion? This is where a creative digital marketing firm will save the day. Content marketing is king, no matter what industry you’re in. This type of internet marketing has a lot of SEO value, and can’t be shut down or blocked by Google and of the other search engines. Other creative digital marketing strategies for the marijuana business revolve around social media. After all, Facebook and Instagram don’t control the social media world. Twitter, for one, is still a great place to promote your marijuana business and products. Other social marketing techniques such as social amplification and social influencer engagement, are excellent social media tricks to use to promote as well.

If you are a controversial business with advertising restrictions, such as marijuana or guns, contact Post Launch to learn more about your digital marketing opportunities.

Do I Need Web Presence Marketing?

How User-Generated Content Can Grow Your Relationship with Your Audience