The Most Ridiculously American Things on the Internet

Home » The Most Ridiculously American Things on the Internet

Happy Fourth of July, everybody! This Independence Day, we’re going to celebrate America! Imagine that! Well, what better way to represent our great country than to take examples of our gun-toting, “USA” chanting, and freedom-loving, die-hard patriots straight off the Internet? There isn’t one, because we invented the Internet, too. Booyah.

Celebrating the Fourth of July on the Internet shows us the essence of American culture, for better or for worse—but always for our amusement. Here are some of the most stereotypical American things and just all around goofy freedom stuff. Enjoy!

American Internet Culture for the Fourth of July

People showing off their freedom of speech on Yahoo Answers

In America, we believe that everybody should have access to the Internet…but maybe these people should take a break for a while?

Here, we see one of the most classic American things to do: being very confused by countries that aren’t America.

First of all, whose man is this? Everyone knows England is an America-wannabe try-hard. 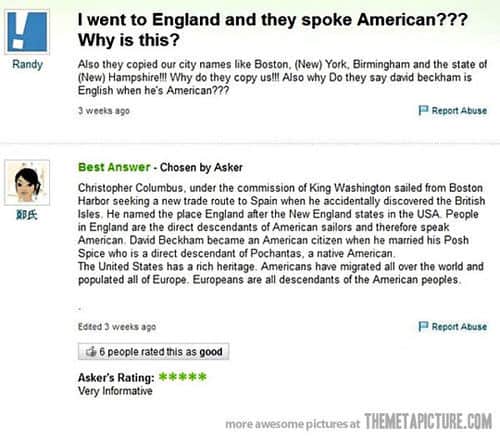 We just can’t wrap our brains around Australia for some reason.

Most elusive of all, our closest neighbor Canada…do they even have bathrooms? Serious question. 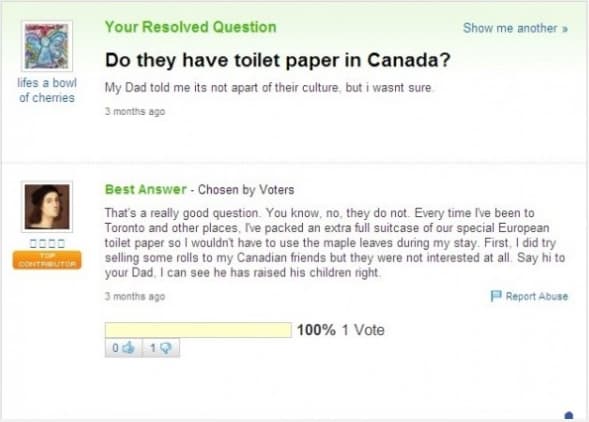 Our biggest trading partner might as well be part of the states because of food reasons. Panda Express should serve live octopus, and I won’t be moved on this!

Americans love their social media…a little too much

The Fourth of July, 1776. The day England took one of the biggest L’s in history. 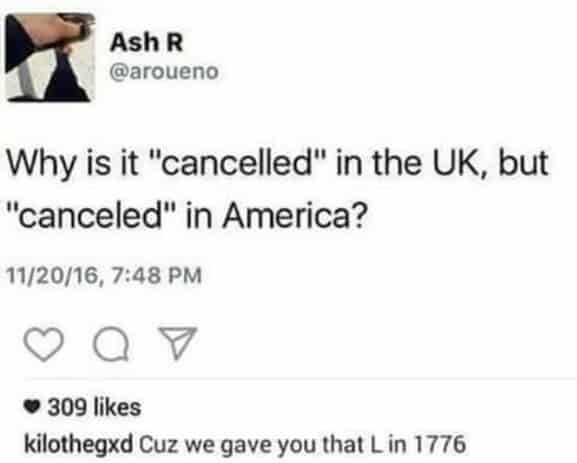 Donald Trump—love him or hate him, but don’t lie about not finding entertainment in his Twitter antics… 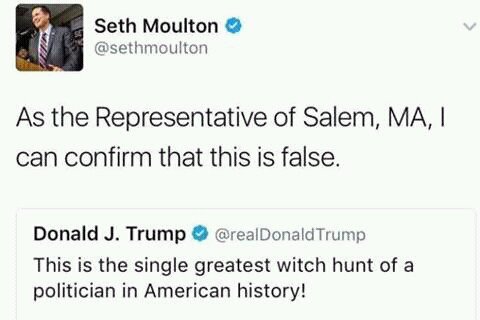 I said I wasn’t going to get political, but… 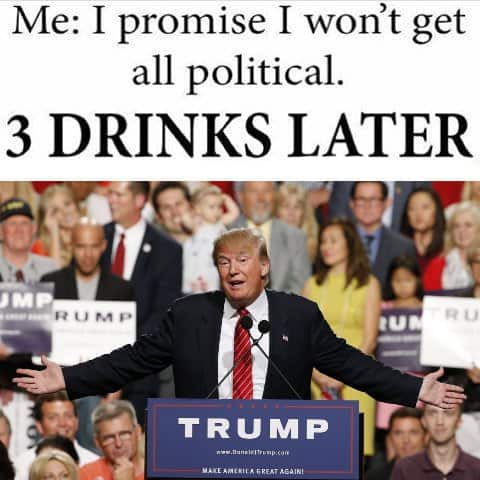 Nothing feels better than practicing our right to bear arms while scarfing down greasy breakfast food. Just saying that will bring tears to our founding fathers’ eyes. 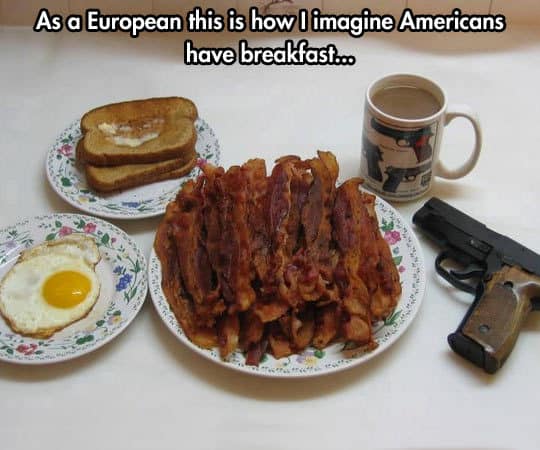 If there’s one thing America loves, it’s guns. It seems that in this day and age, just about everybody has one and is gosh darn proud of it, I’ll tell you what! 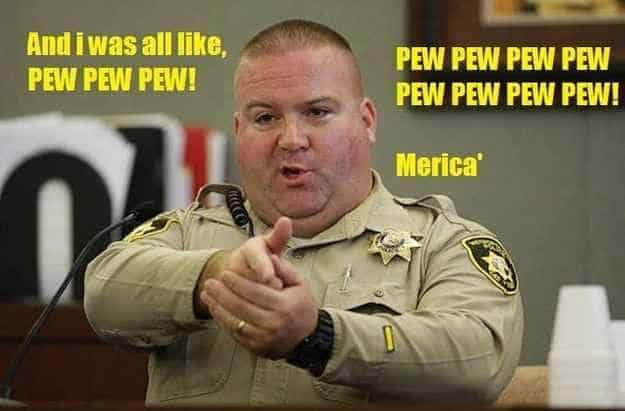 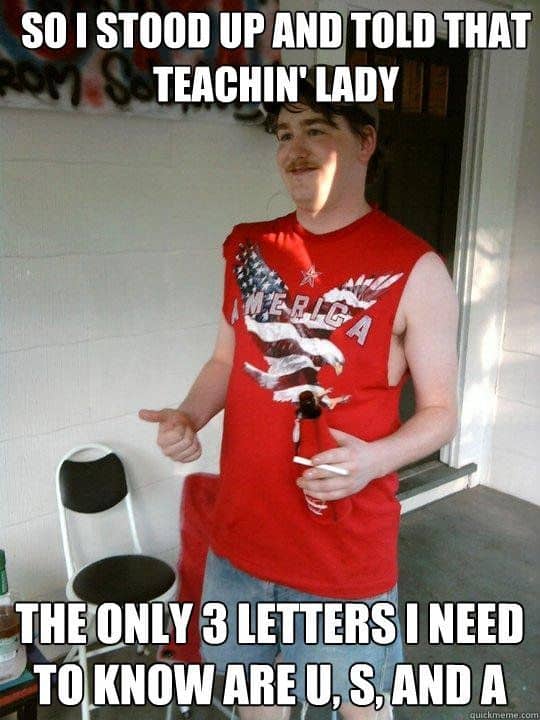 As told by someone from another country, what is with America’s fascination with this guy? Sorry, but only 90’s American kids will understand… 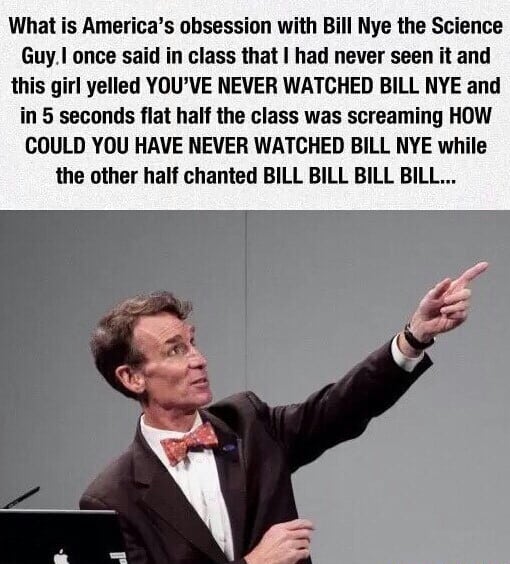 Marvel fans, if this isn’t the most American statement you’ll ever see… 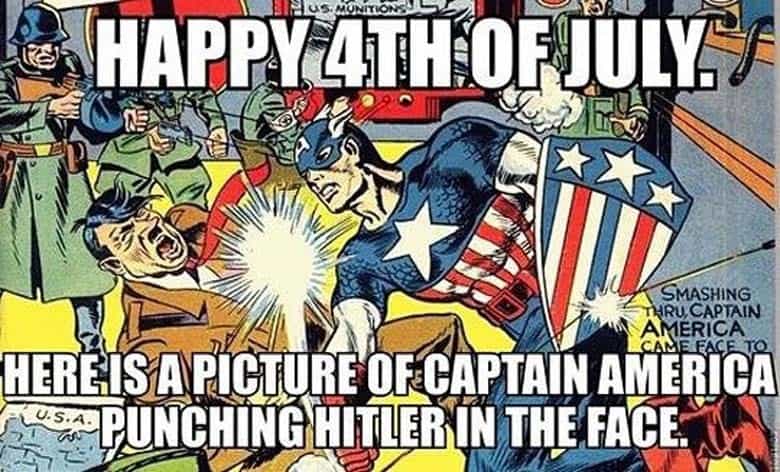 Post Launch loves America because it lets our SEO flag fly. That’s why you should keep an eye out for our digital marketing blogs or blogs like this where we just make fun of people on the Internet.