Here at Post Launch, we know the importance of stating the facts in your content when it comes to Internet marketing. If you write content that’s not true or accurate, or if you’re trying to mislead your audience, you could get punished by Google or lose credibility with your customers. But, for the sake of celebrating April Fool’s Day, we’d like to share with you all some of the most ridiculous—and hilarious—things people read on the Internet and believed were true. We humbly thank all the Internet trolls out there for these gems.

Some of the Dumbest Things Ever Said on the Internet

So, let’s start with the craziest Yahoo! Answers questions…

Like this Abe Lincoln misconception, where a few Yahoo! users attempt to pinpoint how our 16th President spent his time then (and now). 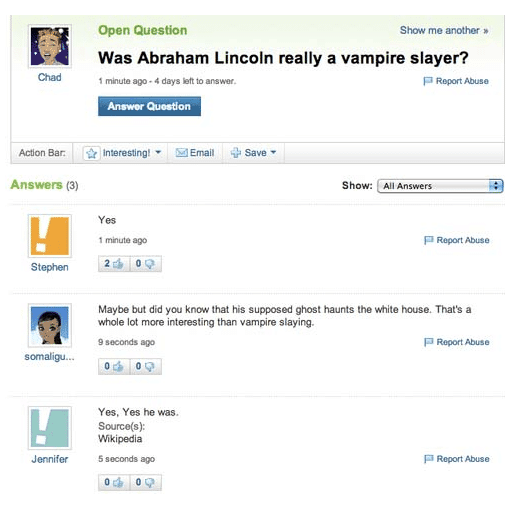 And, if you ever wondered how Suzanne Collins got her idea for The Hunger Games, the mystery shall now be laid to rest. You’ll be surprised to learn her idea wasn’t that original, after all.

What do you think about this theory on rain in Australia?

Nutrition is important. Before you get ready to make those tasty Ants on a Log, find out the real truth about what’s in that celery. 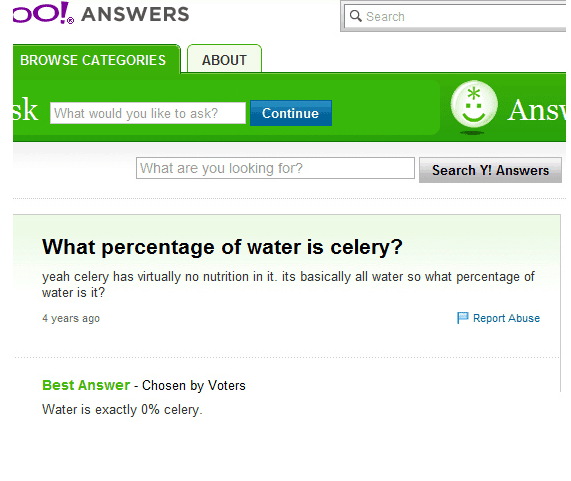 The Parent Trap (1998) was nothing but a cinematic masterpiece. This Yahoo! user reveals all the scenes secrets on how they duplicated young Lindsay Lohan herself.

And then, there’s the infamous science side of Tumblr…

If you’re not on Tumblr, you’re missing out on some of the best Internet trolls of all time. There’s an especially fun group called the science side of Tumblr, the users who may or may not be real scientists, but spend their time online teaching us peons how the world works.

First, check out this lesson on geology and plate tectonics.

This Tumblr user spends their time thinking up interesting (and possibly un-disprovable) facts, like this one about dinosaurs’ appearances. 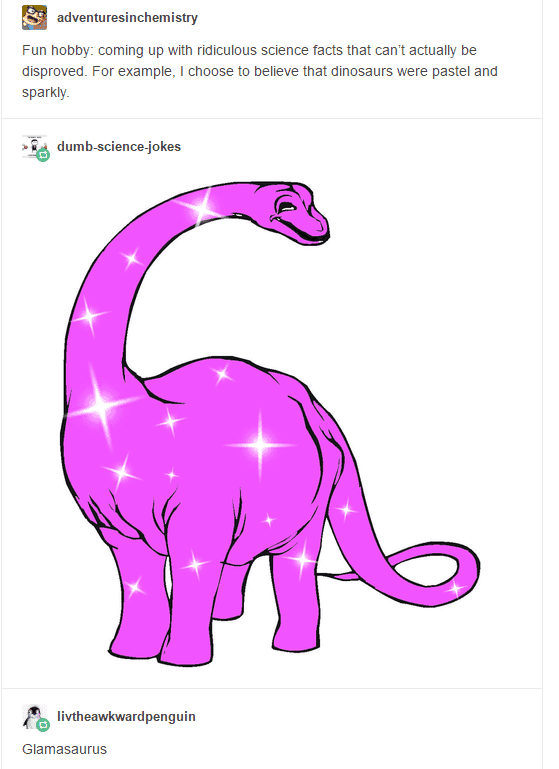 Dinosaurs are fascinating and strange creatures. We know so much, but so little about them. 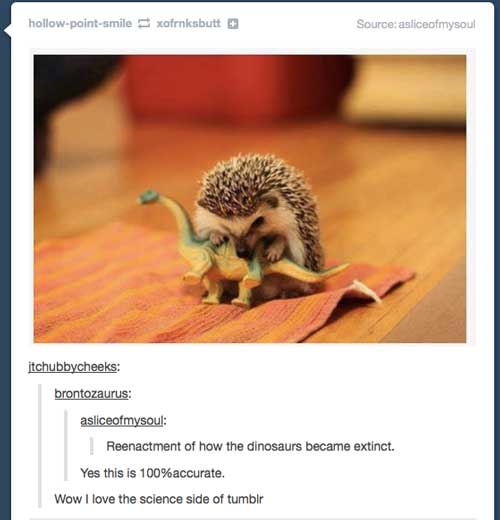 Here’s another Tumblr scientist explaining how fans work in—for the lack of a better word—Layman’s terms. 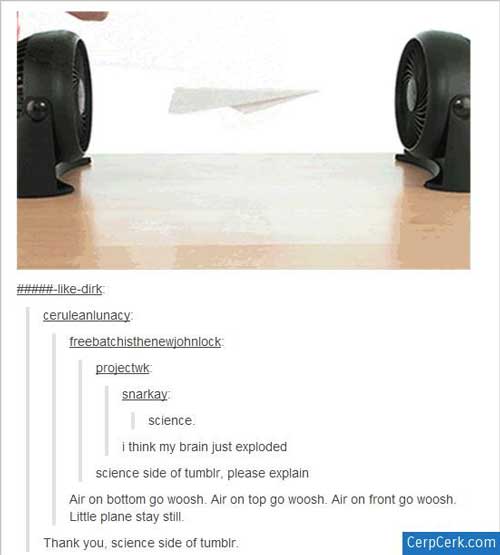 If you’re anything like this Tumblr user, ice fascinates you. Check out how the science side of Tumblr explains the taste of water and ice. 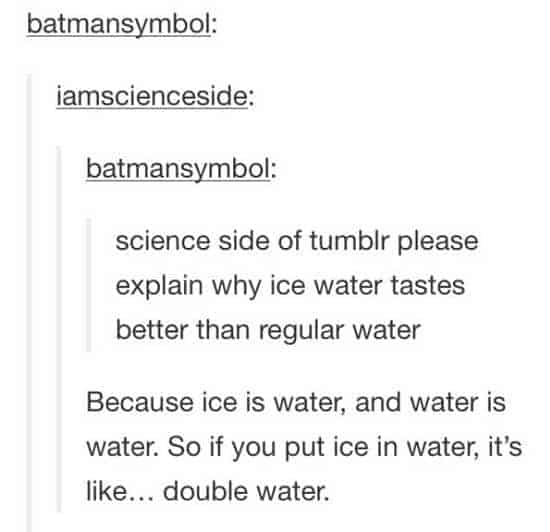 Ever wondered what goosebumps are and why they happen? This Tumblr user has your back. 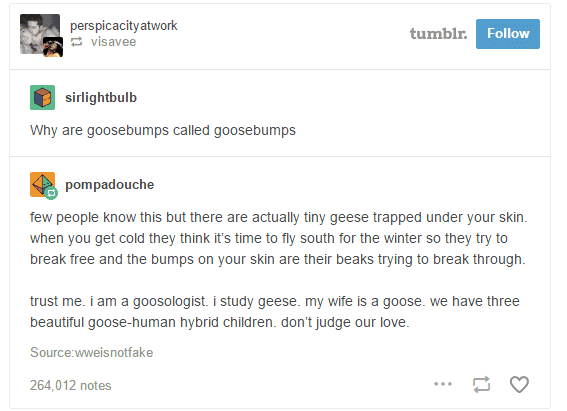 And, even more on geese… 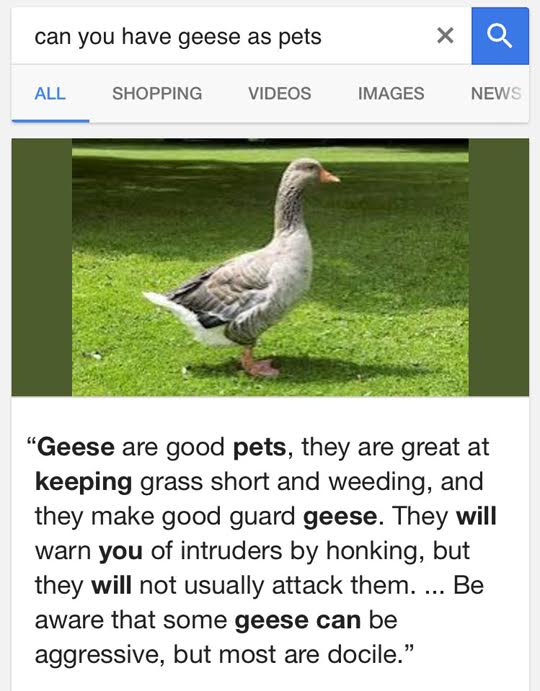 We’re not just great at Internet marketing. We love all the memes and trolling the Internet has to offer. Tune in weekly to the Post Launch blog for the latest on digital marketing and occasionally the latest in memes and weird Internet humor.