Why We Love Disney: Connecting to Your Audience through Great Content Marketing

Home » Why We Love Disney: Connecting to Your Audience through Great Content Marketing

Everyone has heard of Disney. Their films and franchises are beloved by the young and old alike. And over 650 million people have visited Disneyland, the “happiest place on Earth” since the park’s opening in 1955.

So what makes Disney so great?

Rebranding the film “Rapunzel” to “Tangled”

Rapunzel, a well-known Brothers Grimm tale was in development at Disney for years under the princess’s name. And we all knew the story was based on her fairytale, so why bother changing the title? Their reasoning was because little boys may feel alienated, or have no interest in seeing films that have a girl’s name as the title (sorry Moana). Disney wised up to this by conducting marketing research, and after the poor performance of “The Princess and the Frog.” They renamed the Rapunzel film “Tangled,” gave Flynn’s character an actual personality (looking at you, Prince Charming), and suddenly the film was one that could be loved and appreciated by anyone. And it did well.

Try as we may, we do end up judging Disney films by their title. Disney caught on early, redirected, reached a wider audience and made a larger profit.

As content and web marketers, our goal is to give information about products and services in a compelling, engaging way. The stories we tell encompass the brand and give it heart and personality. Will Burns of Forbes says: “Disney’s “content marketing” strategy goes in reverse compared to most brands. They create a brand story—a movie—and then build products around that story.”

After “Frozen” came out, kids and parents were eager to get their hands on “Frozen” related merchandise. Disney anticipated this, and they delivered. What they didn’t quite foresee was that it was explode into a merchandise nightmare when everything sold out immediately and people started going crazy. But hey, it’s better to be short with high demand than a surplus, right? Disney adjusted during this hiccup, boosted production, and even flew merch to stores across the world instead of shipping via boat to meet merchandise demands.

Now, there’s even products that have Anna’s and Elsa’s face on them that are kind of bizarre choices, like Frozen-themed soup and Frozen-themed grapes! Once Disney gets going, there’s no limits to what they’ll offer their customers. They’ve made billions.

Think about it: When your brand has a great story, people then want the products. People watch Star Wars and want to buy lightsabers. Kids want Ironman and Captain America action figures. The list goes on and on. 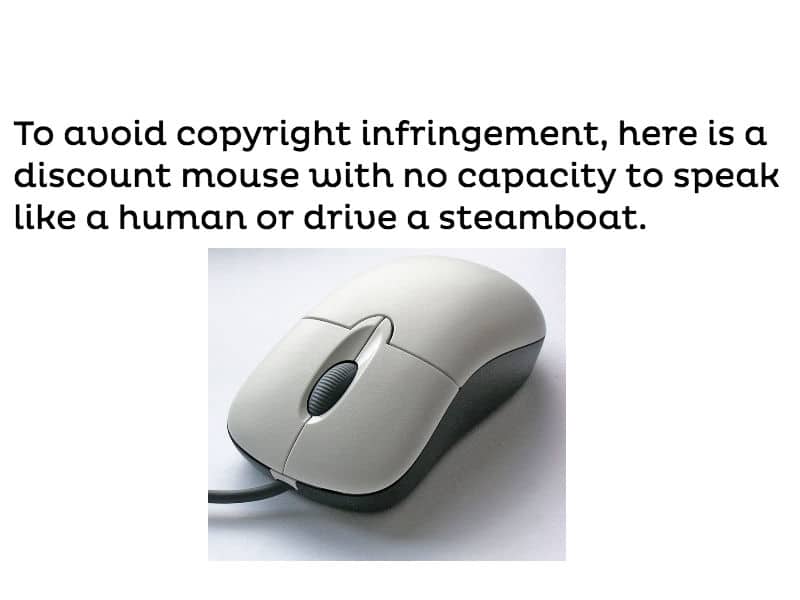 How Can Brands Replicate Disney’s Success?

Not every brand or product can have a movie release before it debuts, but every product and service does need a story to tell. Coca Cola’s “Open Happiness” campaign links a soda with happiness, using emotion to move you to the purchase. Nike is about pushing yourself to new levels of physical achievement. It’s about self-improvement, determination and diligence.

Your content marketing should be more than giving your customers information on your brand. Your content should also push out what your company believes, your morals, your values.

In summary, what Disney does isn’t magic or rocket science. Learn from the mouse by building your story, sharing your story, and the rest will follow.