What happens when you combine the timeliness and power of social media in one epic campaign? Profit.

Post Launch recently developed and executed a social media campaign for a client’s huge fundraising event. (We are contractually obligated to not say the name of the client, but let’s just say they are a global leader in healthcare research.) The campaign began months before the event, preparing, researching, building social media hype and gaining new followers, literally hundreds of man hours for months building up to the event and setting the stage for some serious success.

On the night of the event, it was time to “release the hounds” and blast off, all thrusters firing to show some of the most amazing successes ever for an event social media push. Other than one wardrobe malfunction (our webmaster broke his fly), we racked up some really amazing successes.

Over a 5-hour event, the efforts of the Post Launch team brought the following results:

With a total of 75 Facebook posts dedicated to the client event, they received…

From a total of 222 tweets about the event:

All of these numbers mean nada without conversion or return on investment (ROI). This social media event campaign earned the client a total of:

So what’s the secret sauce of social media event campaigns?

A few months before the event happens is when the campaign officially begins. Prep time will include post planning, hashtag research, post creation, role assignments and increased social media engagement.

Applying social media engagement will include one of the most important steps to preparing your social media for an event—influencer connections. Event guests, performers and workers should all be connected to on social media long before the event. Also connect with others who might be interested in attending the event, reaching out to people who have similar interests or top influencers in the industry.

This is the night of execution. Everything you’ve worked so hard to prepare in steps one and two will be your guide throughout the night. Use previously created posts to share during the event when a lot of activity is happening. Use researched hashtags to keep posts part of the same conversations throughout. Tag influencer handles and pages in relevant posts to increase potential reach and engagement. 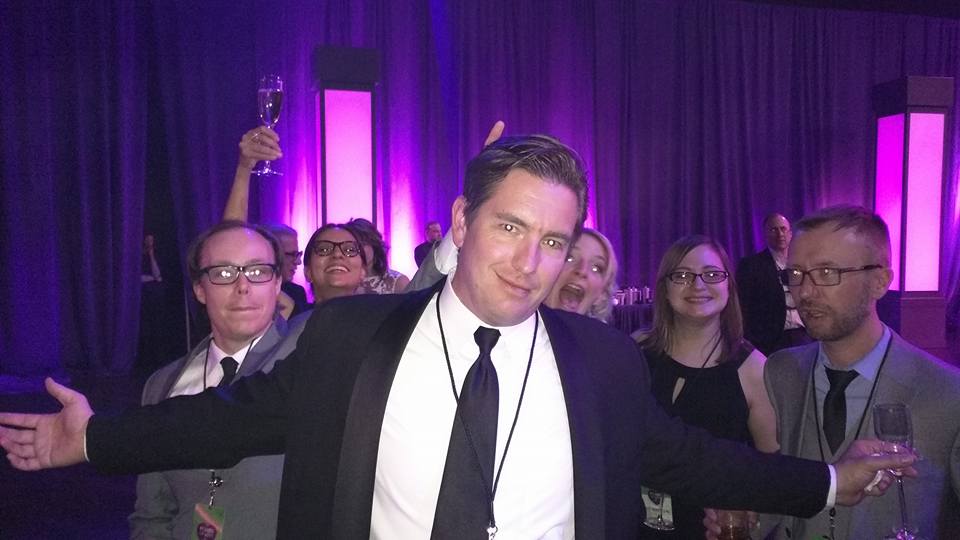 Just because the event is over doesn’t mean social media coverage ceases. On the contrary, social media keeps going after the event (for forever and ever it seems). During cleanup, take the time to post final messages of thanks for those who attended and highlight the best parts of the event too. Share your event success with the world and you will continue the conversation and reach long after the event ends.

All of this, when done correctly, equals profit. Don’t believe us? Try it yourself. Then ask a social marketing and SEO company like Post Launch to step in. You will see the difference in your social media and event results, and you won’t have to do anything but enjoy the event because we will be your social media arm. 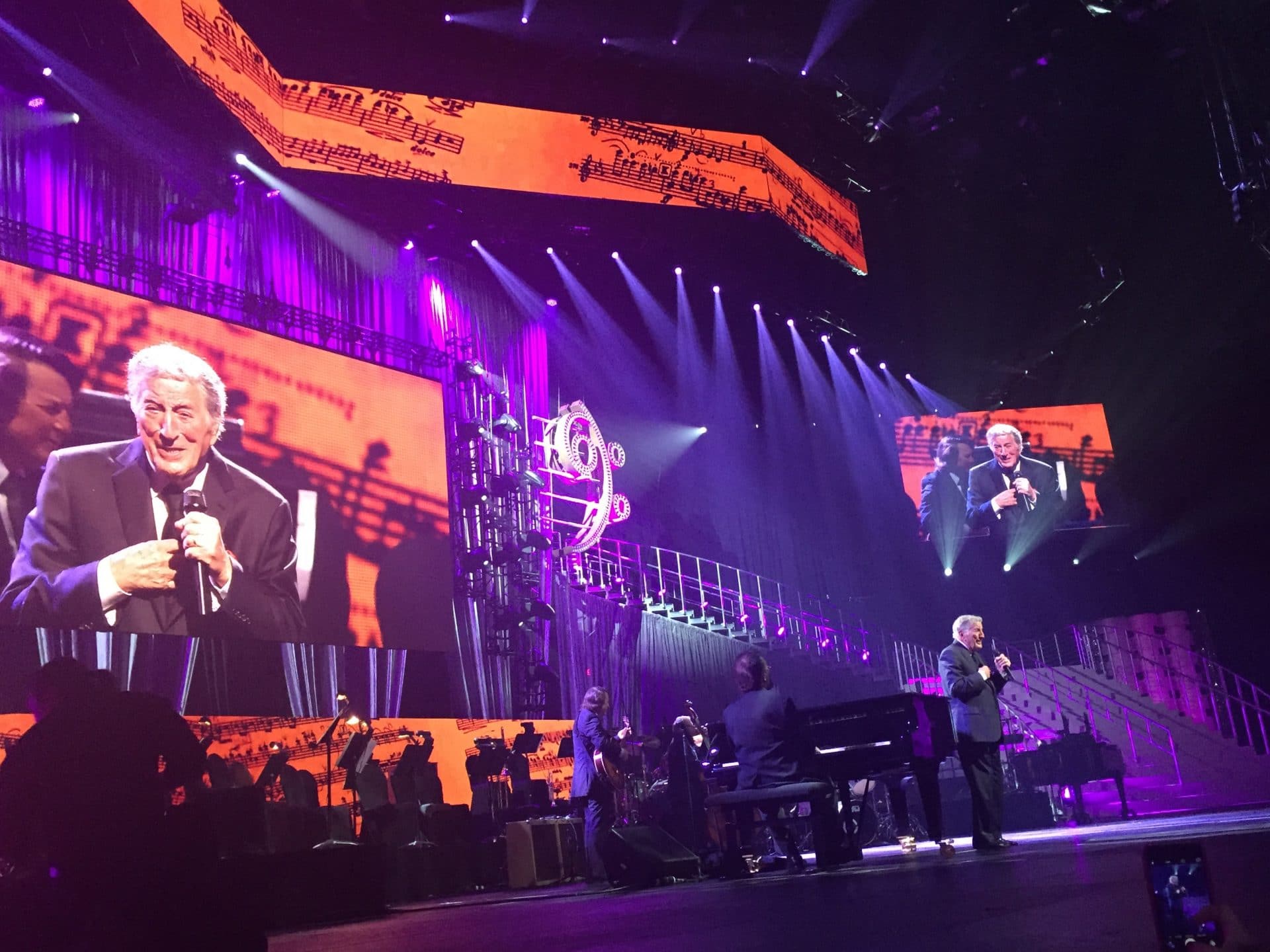 Events are a lot of work. From venue to food and drink, the time and money that goes into preparing for an event are not always worth it. But if you can take that event and use it to generate the right kind of social media buzz, you will see a greater ROI and potential reach than ever before. Make your next event worth all the hard work by using Post Launch social media marketing services to take it to the next level.

Got an event coming up? Contact us for a free consultation on what it will take to make your event bigger than you ever thought possible online.