Marketing without Selling: The Future of Video Marketing

Home » Marketing without Selling: The Future of Video Marketing

In the world of digital marketing, viral video marketing has taken off and is quickly gaining momentum. A video offers visitors a quick and easily digestible bit of content that will often attract people in a way that the written word could not. One thing’s for sure: The benefits of video marketing are clear, and it doesn’t look to be disappearing from the world of digital marketing any time soon.

In the world of SEO services and web marketing, people are bound to the will of search engines and the values they hold. Since video marketing can attract massive amounts of engagement, search engines place a high degree of importance on these videos. Simply adding videos to your website vastly increases your chances of performing well in search engine rankings.

When it comes down to it, people’s attention spans have grown shorter over the course of the last few decades. You can see it in everything from film and television to the way people interact with each other on social media. If you want people to read something that you’ve written, it better be less than 140 characters, or it’s getting lost. With such short attention spans, it should come as little surprise that video marketing has found such success in today’s fast-moving world.

What Makes a Shareable Video?

Nearly everyone in the world of digital marketing is already aware of how valuable people’s attention spans are and how much impact social media has on their campaigns. The question at hand is, how to attain this kind of reach? What makes a video go from casually enjoyable to a viral video marketing sensation?

People love their pets. In fact, it’s estimated that there are roughly 80 million domestic dogs being cared for as pets in the United States alone. It’s here that we find the first aspect of an effective video marketing strategy, relatability.

Purina appears to have a grasp of the idea that people don’t like knowing they’re being marketed to. They’ve hidden the product amidst the clips of cute dogs having human-like conversations amongst each other. This results in a fun video that people can watch and share because they enjoy the content and don’t feel like they are being obviously sold to.

Along with Apple’s iPhone platform and to a lesser extent, Microsoft’s Windows operating system, Android makes up a large percentage of the smartphone landscape. Generally speaking, Android positions itself as an alternative to Apple for those who prefer the level of customizability and variety that the system offers.

Android took a cute cast of easily identifiable animated characters from the commonly played game, Rock-Paper-Scissors and made them lovable. The idea that these characters, commonly positioned in opposition, could band together and overcome their bullies together is a gratifying one for viewers.

What’s most interesting about the video itself is the lack of the Android company’s presence in the video. In fact, there’s no sign of an Android logo or product until the very end of the clip when the company logo appears against a plain, white background.

The most clever thing that Android accomplished in this video marketing clip is understanding and connecting with their audience. Android users pride themselves in their ability to use a variety of different devices made by different brands that all share the Android platform.

As the video freezes on the trio of new friends walking towards the sunset in victory, the words “be together. not the same.” appear on the screen. Instead of being overbearing with their sales pitch and product catalog, Android trusts that its users will connect-the-dots on their own, all the while taking a slight jab at rival Apple.

What to do now? 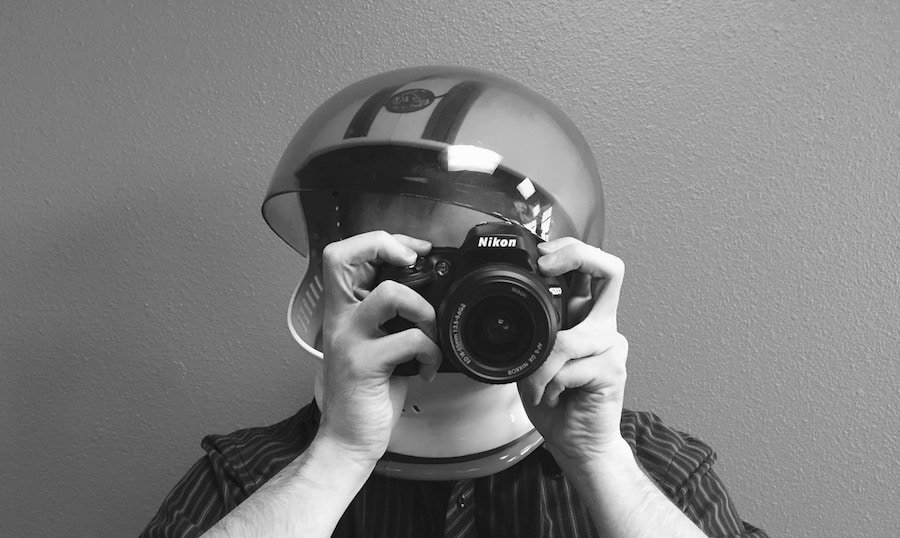