Web Presence in the 1990s: Advertising During the “Fly” Age

Home » Web Presence in the 1990s: Advertising During the “Fly” Age

As we move into a new year, looking back on where we’ve been becomes just as important as looking ahead. That holds true for web presence marketing as well.

Believe it or not, web marketing wasn’t always the smooth, socially driven frontier that it is today. Back in the “pioneer days” of the internet (think the 1990s), what passed for official company websites then would never fly for today’s tech-savvy websurfers. If you need a clearer understanding of how basic marketing looked back then, the Daily Egg’s blog highlights more than a few examples that highlight the… “uniqueness” of how companies conveyed their message.

In the 1990s, “web presence” was simply just that: Having an official site on the World Wide Web. Websites and company messages weren’t managed by a full team. Sites were more of a “Do It Yourself” project of people that had the tech savvy understanding of HTML and Java while knowing the perfect spot to place that “Under Construction” gif. If your site was really “all that and a bag of chips,” you may have had some animated flames or a text crawler installed on your front page. 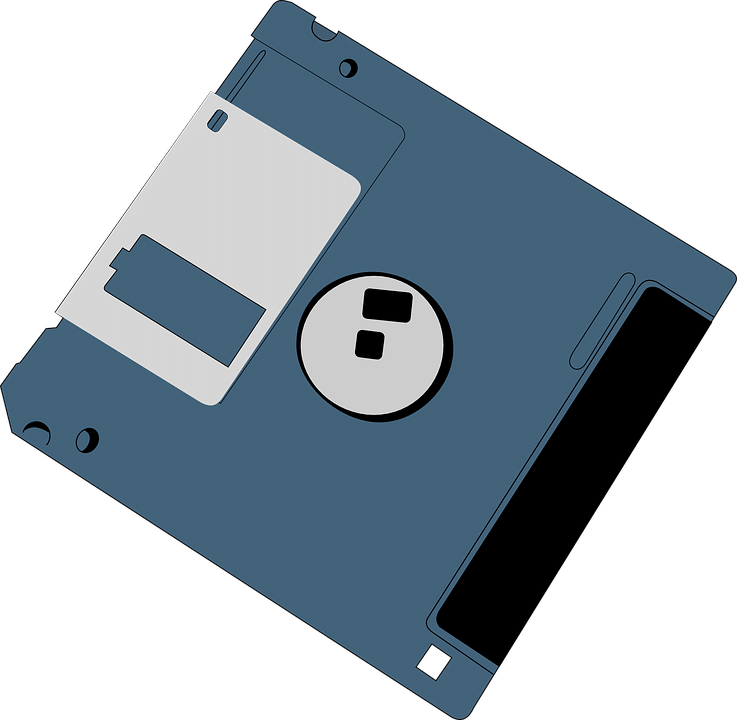 This was an age where not everybody had internet access at home and dial-up modems that chugged along at an impressive speed of 56K. Social media as we know it today was still a twinkle in some young developer’s eye, and there was no way to have the direct messaging and reach benefits of sites like Facebook or Twitter. Conveying your company’s message to your customers meant using the company site itself as your primary reach in digital marketing and advertising. Sales brochures and product features could be accessed via built-in webpages. Otherwise, companies had to resort to banner ads…. Lots and lots of banner ads.

And if your site was featured on the front search page of Yahoo! then you knew your site had “made it” into the big leagues of web presence.

Even with front page exposure, search engine optimization didn’t always rank the best sites. Those sites that flooded the bottom of their pages with hundreds of keywords could improve their chances of getting a front page listing by cracking search algorithms. This practice continued well into the late 1990s before Google brought in page ranking and site relevance practices.

Despite its lack of sophistication and love of rotating skull animations, the internet age of the 1990s was a fun time in marketing and advertising, as people would freely experiment to see how to crack those barriers of customer loyalty and interaction. And they had to be creative in a time before hashtags, YouTube, “Likes” and retweets.

While the methods of promoting digital marketing were far less sophisticated in the 1990s, the results proved effective for its time. Websites were able to convey a company’s overall message in ways that were previously impossible before, and as with any era of advertising, the more stand out and attention worthy, the better.

Some of that legacy still remains to this day, and there is no better an example of that “back in the day” promotional style of the then still largely unexplored digital frontier than the surprisingly active Space Jam website from 1996 that still stands functional and unchanged to this very day, “wicked” website frames and all.

How “fresh” it remains is another matter entirely…